Open, jointly written with his wife Arabella Holzbog, is a patchwork of small stories that attract audiences performing impressive routines, using multimedia, irony and humour, all in the name of pure entertainment. “An antidote to the complications in life”, as Ezralow himself declares. It is a spectacular tribute to creative freedom, to the cycle of life and to a reinterpretation of the dance theatre hits he has created, aimed at transporting the public into a new dimension where humour and intensity produce an explosive mix of amazing, creative imagination and on-stage emotion.

“Before calling the show Open, with Calvino in mind, I thought of Reconstruction, because we are continuously removing and rebuilding. But the title didn’t work, so my wife suggested Open: a word that, with its four, well-balanced letters contains a lot of energy. There are many reasons why I decided to call the show Open: the heart can be open, so can the mind, the eyes, and a window. Open means open to the world, to work, to business, to other people. You have to look at the present without hesitating, and do it with an open mind. Life is often heavy-going, but we have a lot of positive energy to help solve problems. The title refers to an opening that is cultural but also stylistic. I like to mix. My training isn’t classical, so no on-pointe; it’s not break dance either, so I don’t spin on my head very much. But I can use each one of these elements to communicate the appropriate mood.”

On the Open stage, in addition to a very simple set made up of four panels on which a series of visual paintings and cartoons in motion are projected, there are eight dancers from his American company who, in the numerous group sequences, as well as in the solos, smoothly combine neoclassical language and modern dance, enchanting the audience in a mix of surprises, fun, lightness and agility. In the choreography, there is a succession of different emotions and sensations, such as irony, pain, or hope, and then comes an ecological idea.

“In Open there’s a contrast between city and nature, where only nature can free man from the frenzy of life.

The common thread is that through the city I can reach nature. I believe that today young people have grown up with new values that we did not have, such as respect for ecology. I saw this with my son who, at the age of ten, had been following programs on innovative reforestation at his school in Los Angeles. They will save the world. My intention with this show is not to tell a story, the atmosphere is in fact rather abstract, but let the various elements combined create the story. For half the show the dancers are dressed, in the other half they are nude but painted. I was nineteen when I discovered that I could express myself and communicate with my body. After all, our language comes from the body, which is our instrument. Technique, on the other hand, is a means of expression; only the objectives differ”.

In the 80s, with Momix and Iso, Ezralow brought renewal to contemporary dance making it playful, athletic, popular, also collaborating with rock stars like U2. With Open, on the other hand, he focuses on the classic.

“I’m a person who has dedicated his life to the creativity of movement in every space: classical stage, Broadway, television. For me the creative act is sacred and can stem from the most apparently pointless thing. In pursuing it, the cells in my body provoke a reaction that makes the work itself come alive. I can’t say where dance is going, simply because it’s much bigger than we are and for me it’s instinctive. The important thing is to be part of the here and now with one’s own experience, because it’s the spirit that changes. My dance is physicality, irony, lightness and lots of joy. I don’t want an audience that is bored, but people that are happy and convinced, so that when they leave the theater they take something with them that they’ve experienced with their eyes. I want to surprise them. So, for Open I chose classical music, something within everyone’s reach, like the Disney film “Fantasia”. I just chose the most traditional and well-known, such as Chopin’s Nocturnes and the most famous music by Rossini, Beethoven and Bach. They create a beautiful contrast. I think it’s a bit predictable nowadays to build a ballet on rock or electronic music or on classical music transformed into rock music. Since the 80s a very strong link has been established between dance and pop-rock music. Musicians began entrusting choreographers with the videoclips for their songs, and dancers from the most important academies found themselves interpreting the Beatles. However, in my opinion, there’s nothing new in this. The novelty lies in seeing a jazz or hip-hop dancer dancing to Rossini’s William Tell overture. I am absolutely convinced that choreography can help young people get closer to classical music. Classical music today has a lot to say, in this sense it’s brand new. After all, what brings together classical dance, modern dance and hip hop is classical music. The artist always has to de-construct to reinvent himself, it’s fundamental for creativity and, at this stage in my life, I realize that classical music is very modern. Bach, for example, is crazy. If you listen to his music, then you find you don’t even like rock anymore.”

Ezralow sees no big difference in the way Italian and American dancers are trained.

“More than nationality, what emerges in their training is how they started out, that is, whether a dancer started on television, or in the theatre, or on the street for fun, and then was advised to do a course. Once dancers in Italy didn’t understand the teachings of Martha Graham, today everyone knows the importance of contraction and knows that every movement starts from the center of the body”. 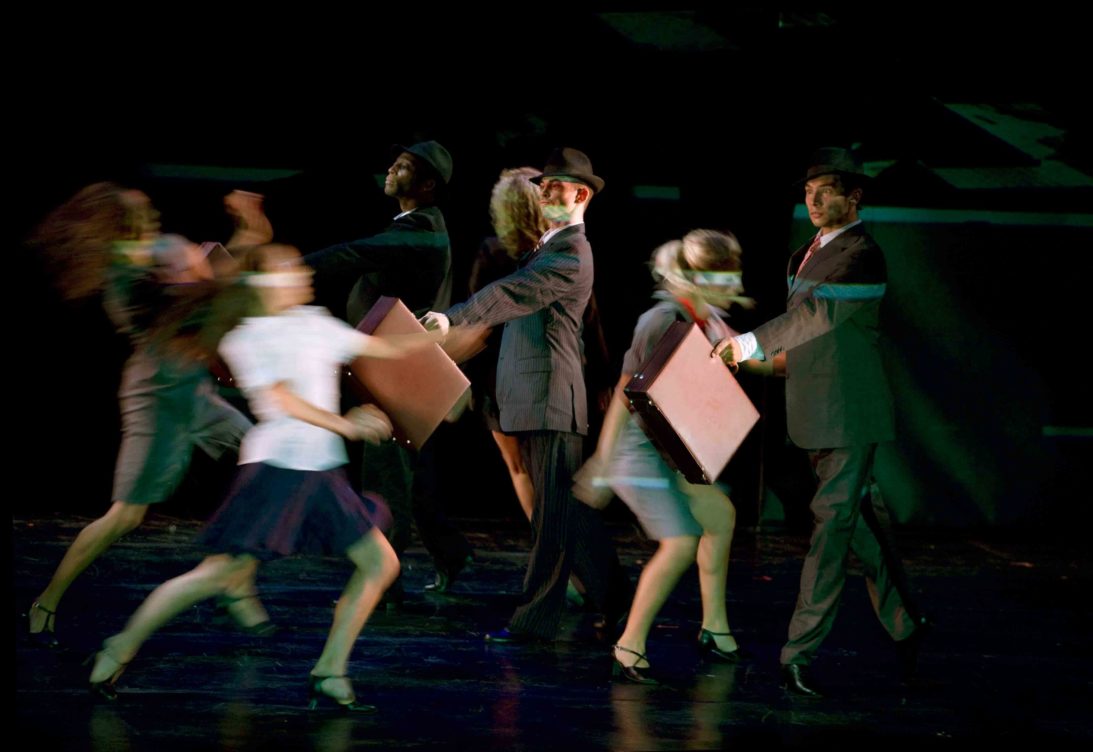 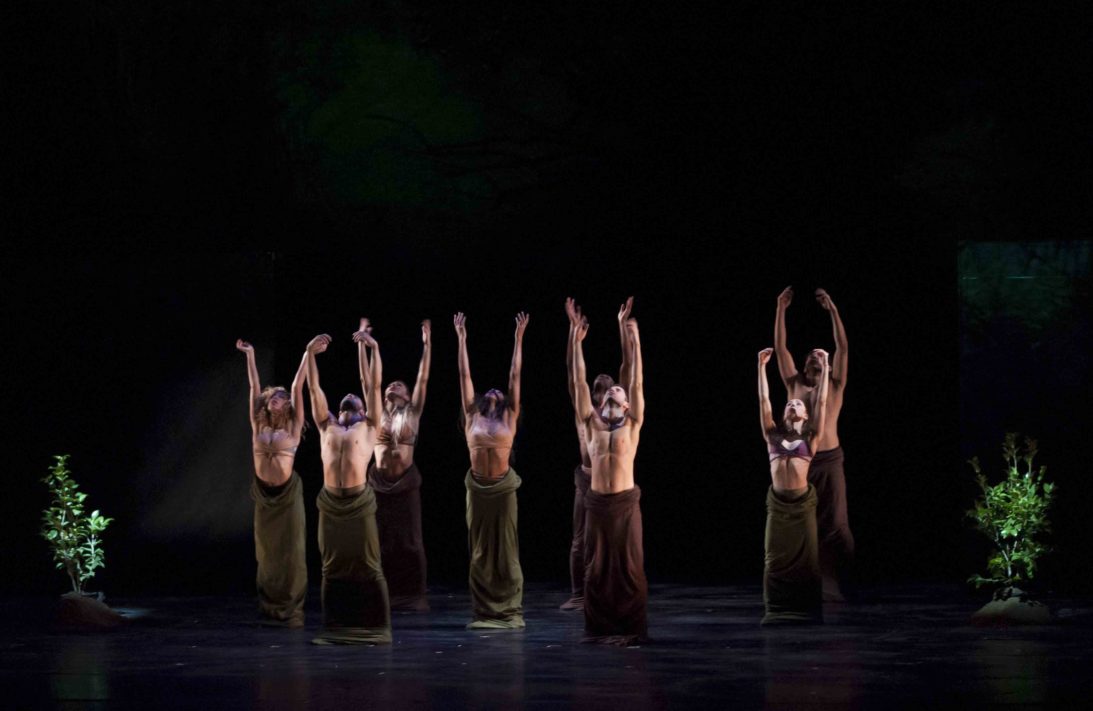 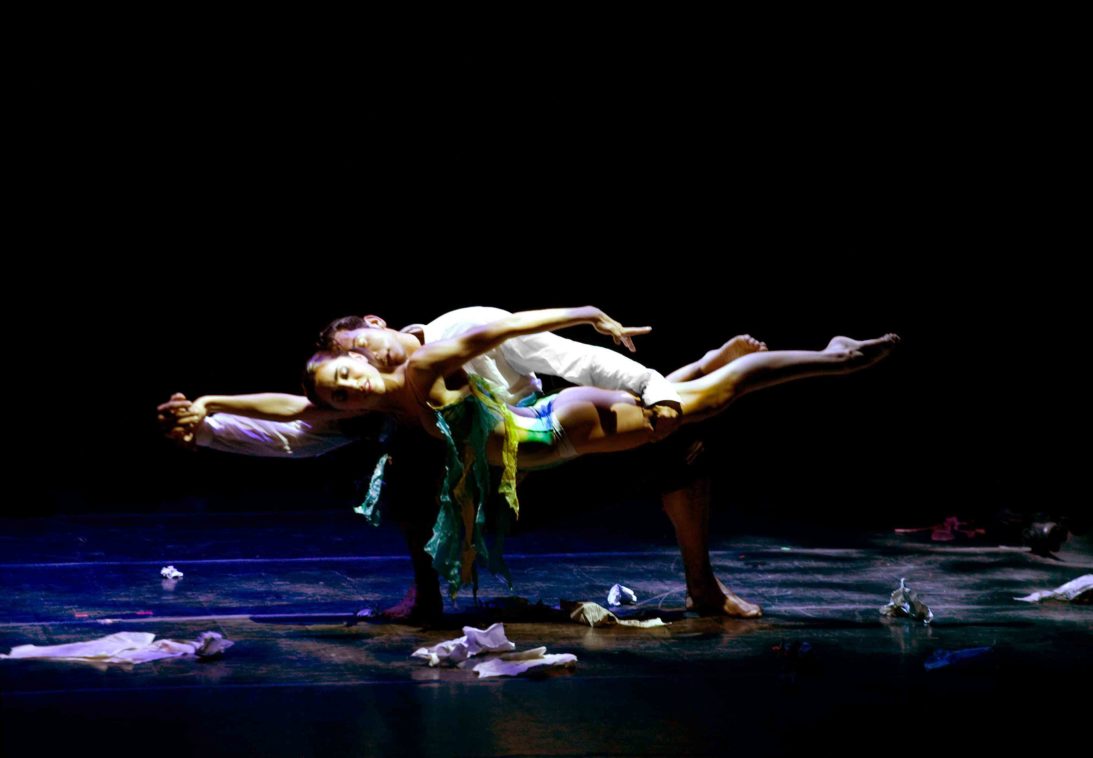 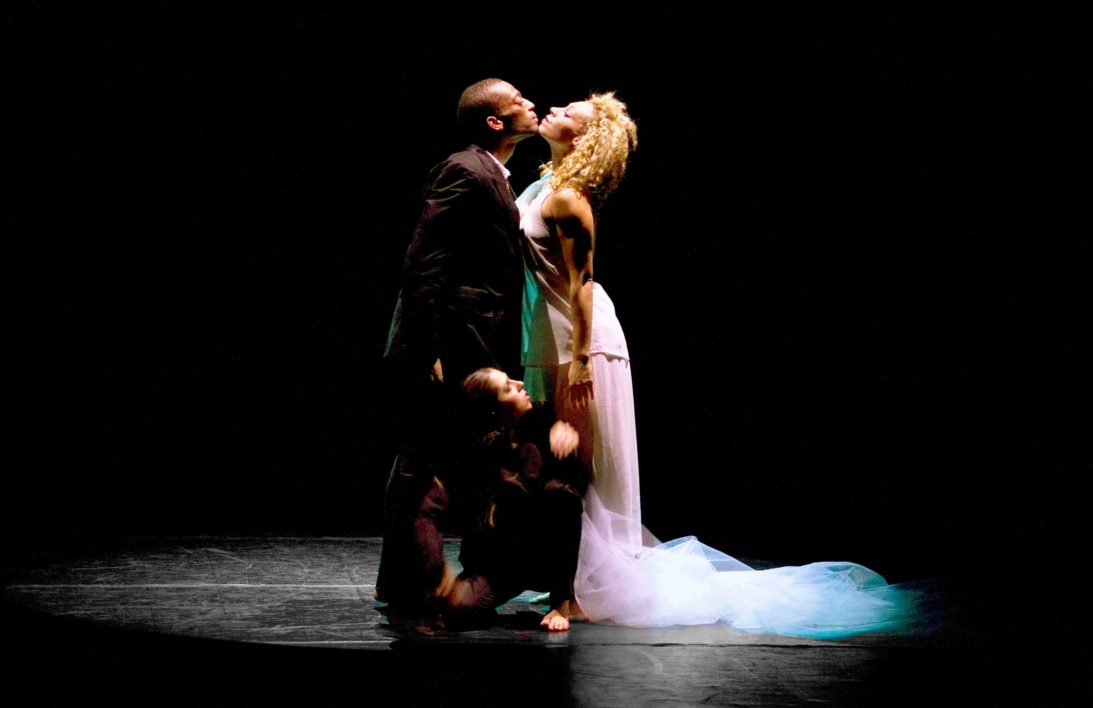 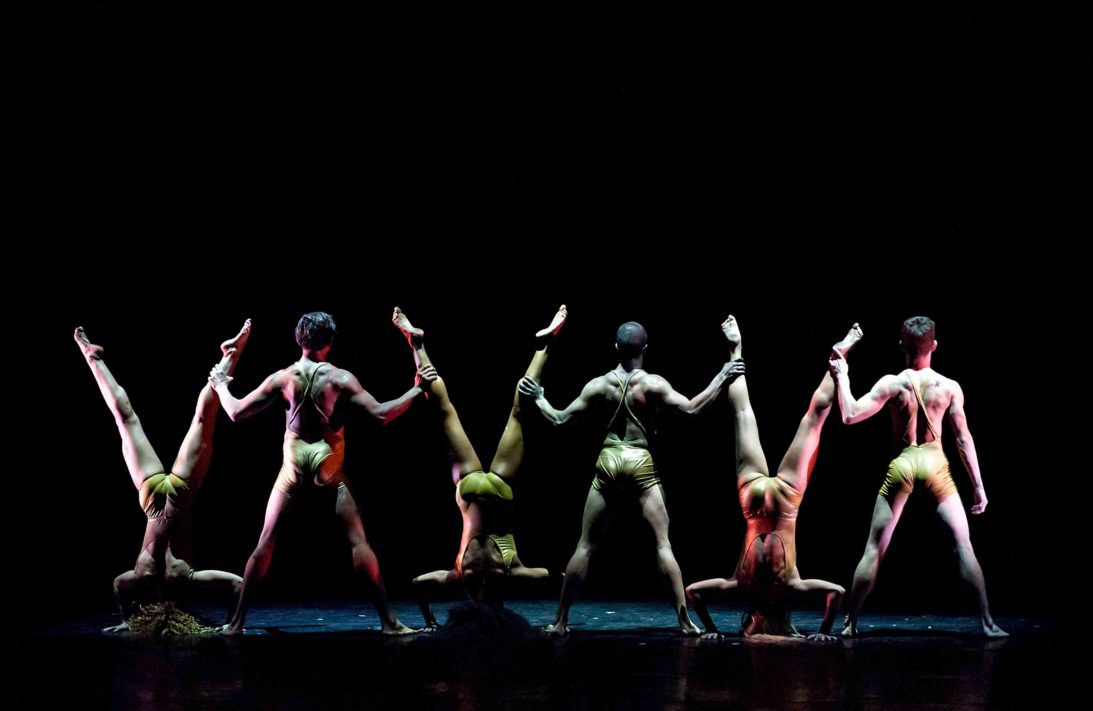 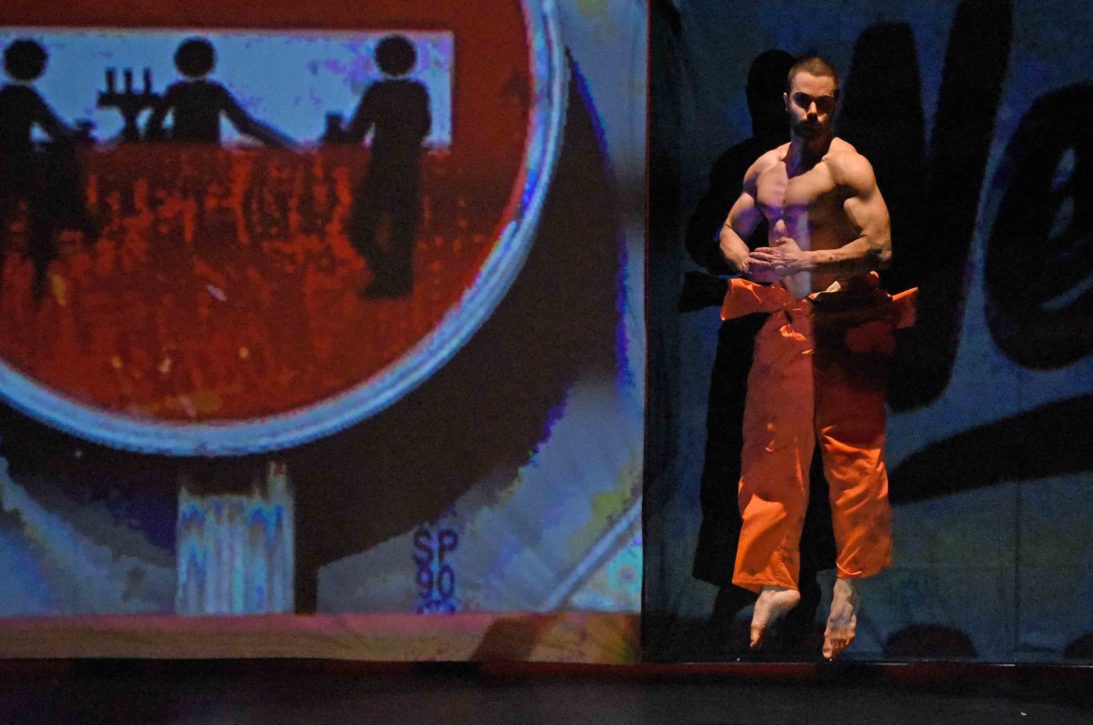 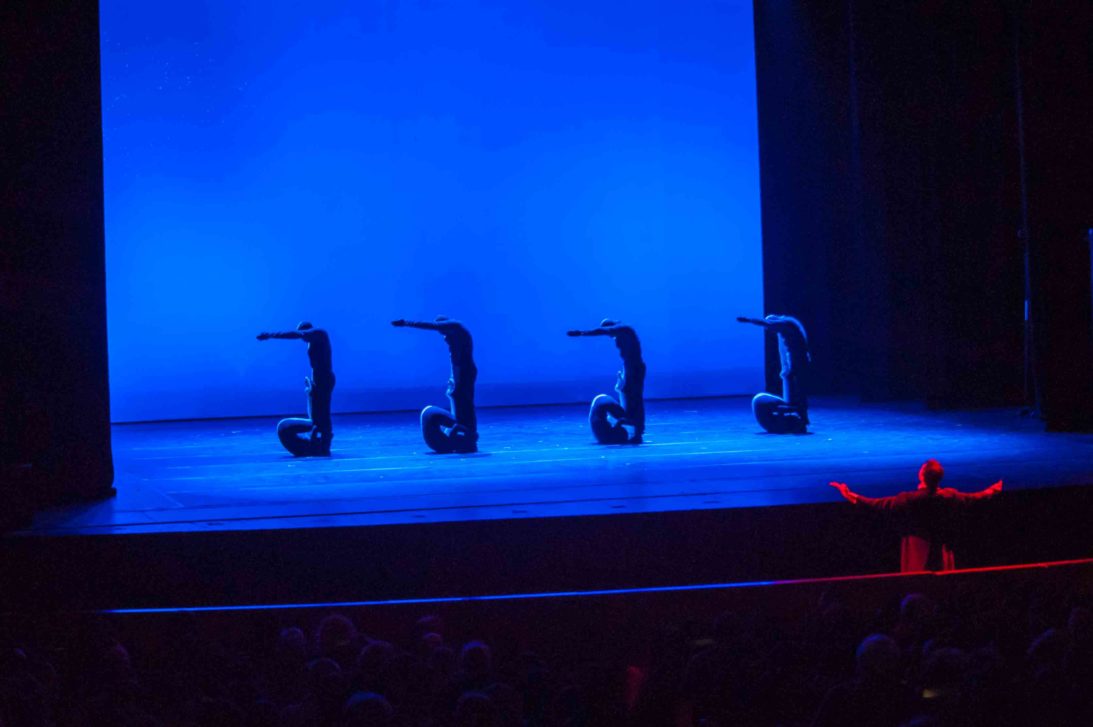 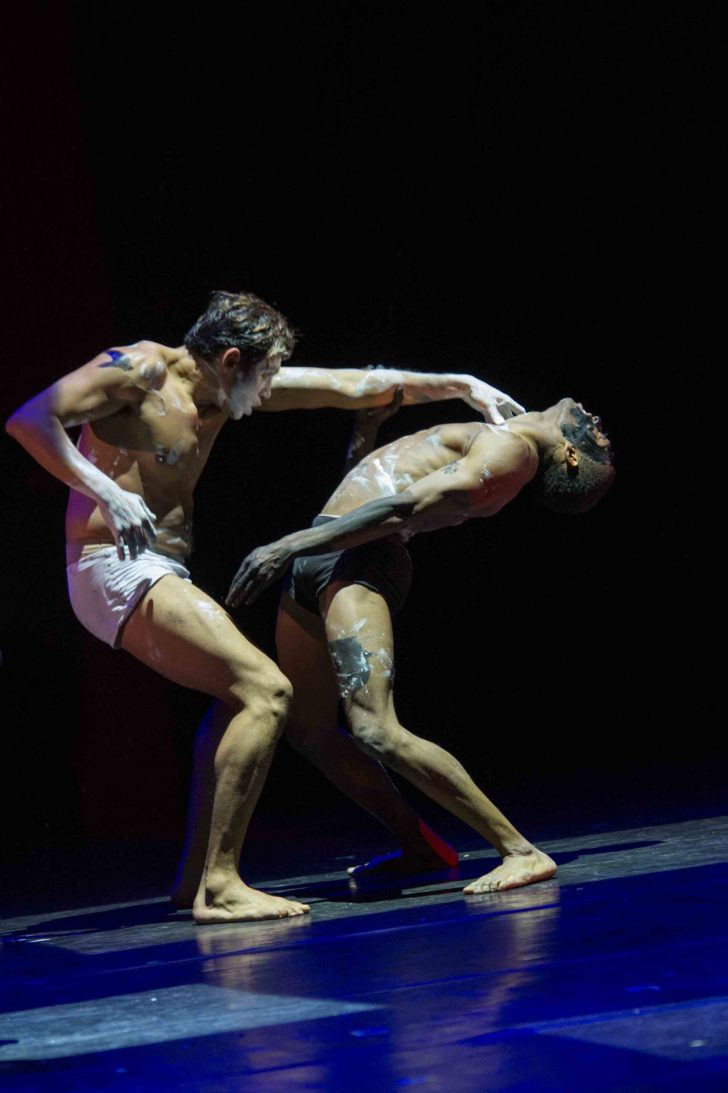 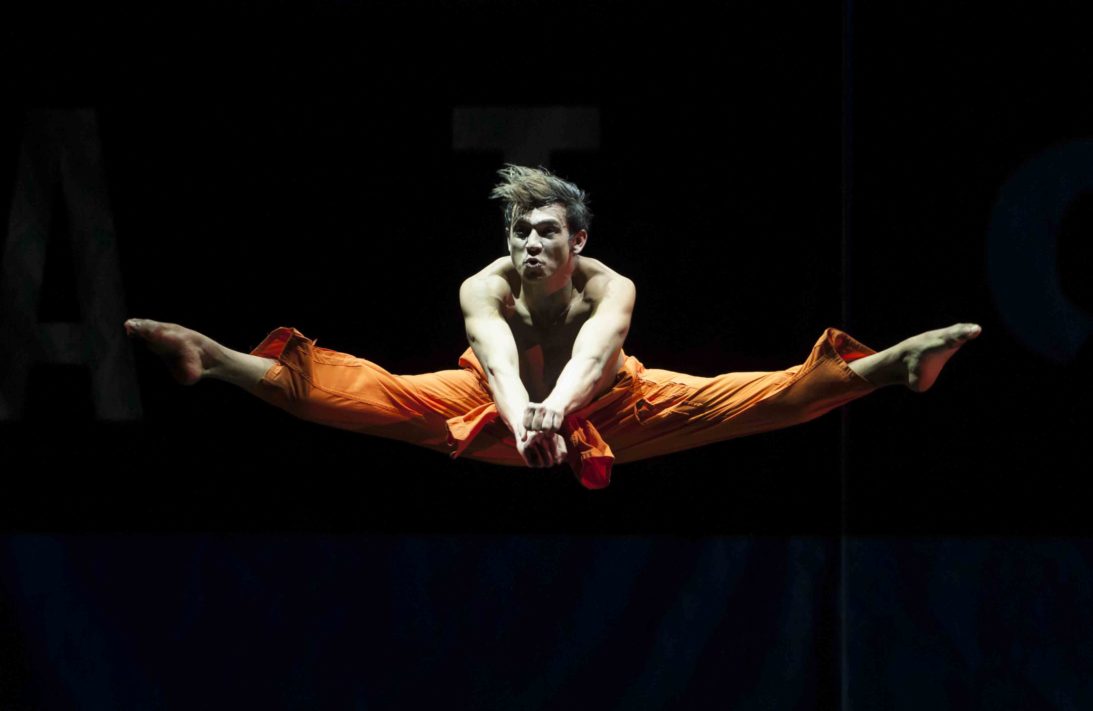 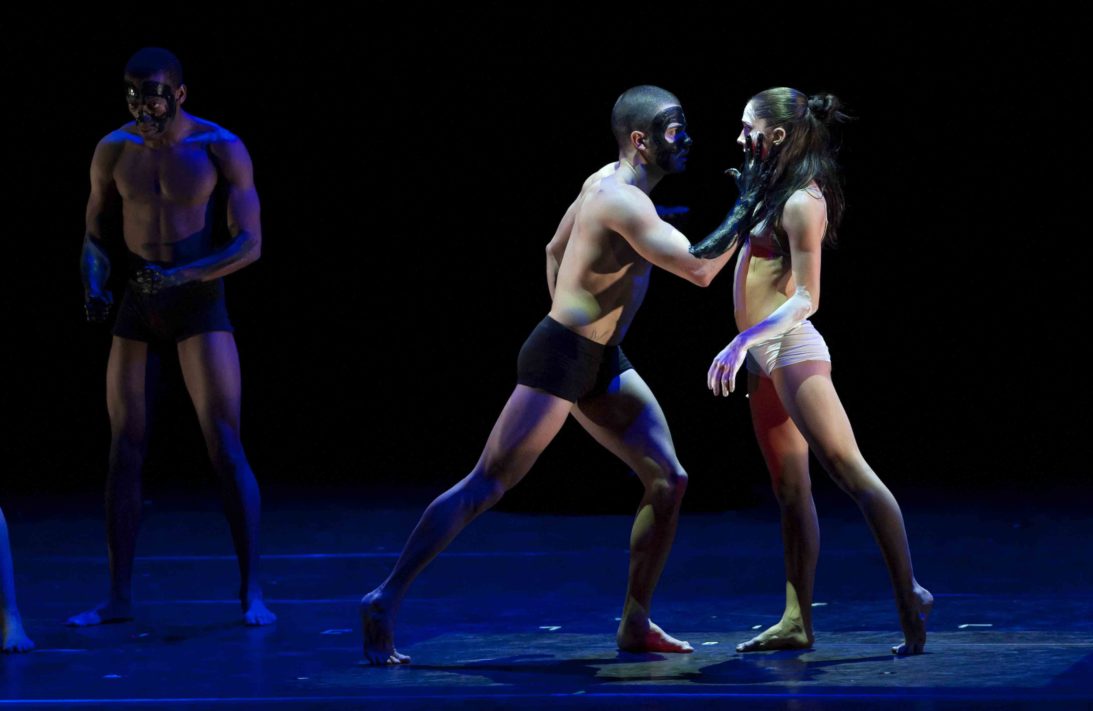 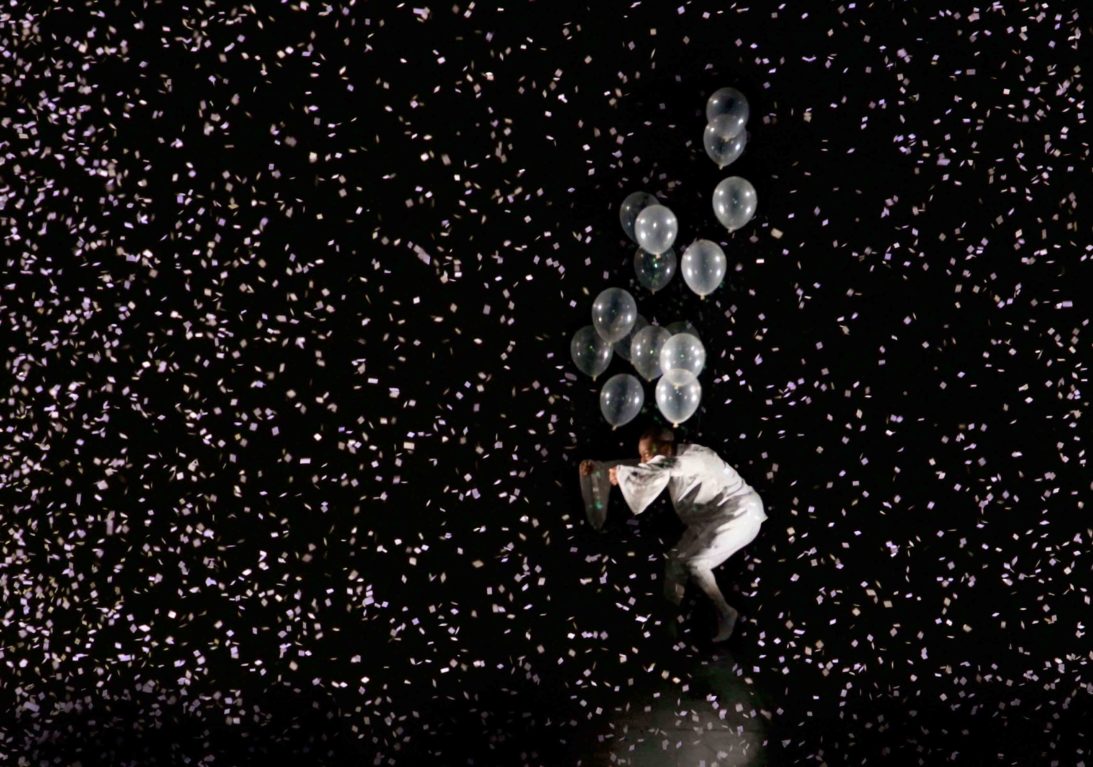 A Night with Sergio Bernal